It’s the fall of 2011, and we’re back. Once again, we bring you the tortured voices of poets accompanied by guitar.

William Blake’s “The Garden of Love”:

It wouldn’t be Parallel Octave back in session without yet another recording of Wallace Stevens’s “Emperor of Ice-Cream”: 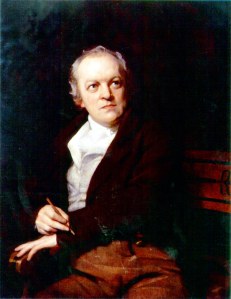 [In keeping with our tradition of being unable to record the first session of each ParOct year, no audio was captured at this session. However, the poems were recorded at a subsequent session, and audio consequently posted.]

Poems read at session (some old favorites, and a new one):
1. “The Emperor of Ice Cream” by Wallace Stevens
2. “Animula” by T.S. Eliot
3. “The Garden of Love” by William Blake

The sound linked to this post was recorded at [date]